Evil Flourishes When Good Men Do Nothing

Posted by cassandralathamjones on July 6, 2017
Posted in: Community, Telling It How It Is. 15 Comments 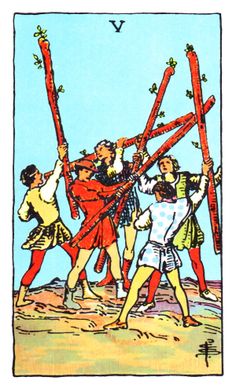 I have been a whistle-blower for most of my life.  It’s something I feel compelled to do when I come across injustices and needless to say it has got me into hot water!  Whistle-blowing can be awfully lonely because often the very people who you believed would support you, either turn against you or keep their heads down and act embarrassed with the hope that you will go away or cease such behaviour.  Whether this happens within a private or a public situation, there is almost always retaliation and/or reprisals from the bully or abuser (whether system, company or person).  Often ‘gas lighting’ is aimed at the whistle-blower, not only to attempt to distract or silence the instigator, but also as a salutary lesson to other workers, team members or acquaintances not to do the same or support them in any way.  It makes one wonder why on earth people like myself risk such circumstances?  Well, I can let you know why I do it.

As a village wisewoman I strive to be honourable and altruistic in my dealings with folks, bearing in mind that I am human and can make mistakes. This however, is not just a role I play within my community – it is a lifestyle.  I have a conscience that is not at peace unless I do my best to try to aid others who I feel are being bullied, abused or otherwise treated unfairly.  I really do try to be diplomatic in my handling of this but sometimes even then, my plain speaking triggers an anger response from the person I’m confronting about their behaviour.  Most of the time I try to deal with this stoically as I recognise that, to an extent I am drawing their fire away from the object of their persecution or bullying and instead become their target.

However, this trait can also create enemies and even what I call ‘frenemies’ (enemies who used to be friends).  Occasionally you get a banding together of these types of individuals into a cabal of plotters who get fixated on revenge – and sadly that is what appears to have happened to me – and by association, my partner.

The last time I took someone to task about what I perceived to be unfair and dictatorial behaviour, it ended in both myself and my partner being ejected from the Morris side that we were members of.  There was a heated exchange when I realised that this person had contacted people known to be part of the previously mentioned ‘cabal’ behind our backs and was parroting their lies.  The meeting ended with me calling him “A silly little man” and that was the end of that…or so I thought.

Never underestimate the vindictiveness of a overblown, and therefore fragile, ego!  There then followed a series of attempts to sabotage the event that I organise that he and his team had been part of and had subsequently left.  These I dealt with as they happened and did my best to rise above these obstacles and annoyances.  My partner and myself anticipated that there would probably be gossip and rumour to deal with, as there often is when people fall out for whatever reason, but then it got really serious.  At the weekend it was brought to our attention that extremely offensive and malicious lies had been fabricated in order to blacken our names and characters.  So vile have these accusations been that I am considering taking legal advice on this matter.

Why am I airing all this on my blog when normally I would keep a dignified silence?  The answer lies in the title of this post.  There are times when it is more appropriate not to feed negativity and refrain from trying to justify yourselves or reason with the unreasonable.  However, a line must be drawn in the sand when boundaries of decency and integrity are breached and this is one such time.

The Morris community on the whole is a merry bunch of revellers and pranksters of varying abilities who like nothing better than to dance, play music and party.  Of course they have their differences and their fallouts but I would hate to see this community riven by this level of attempted victimisation.  It has to cease immediately.

The perpetrators of this slander know who they are, and so do I.  I choose not to name names at present and hope that this post will be warning enough.  If they do the honourable thing and desist for the sake of the Morris community I will say no more about this. 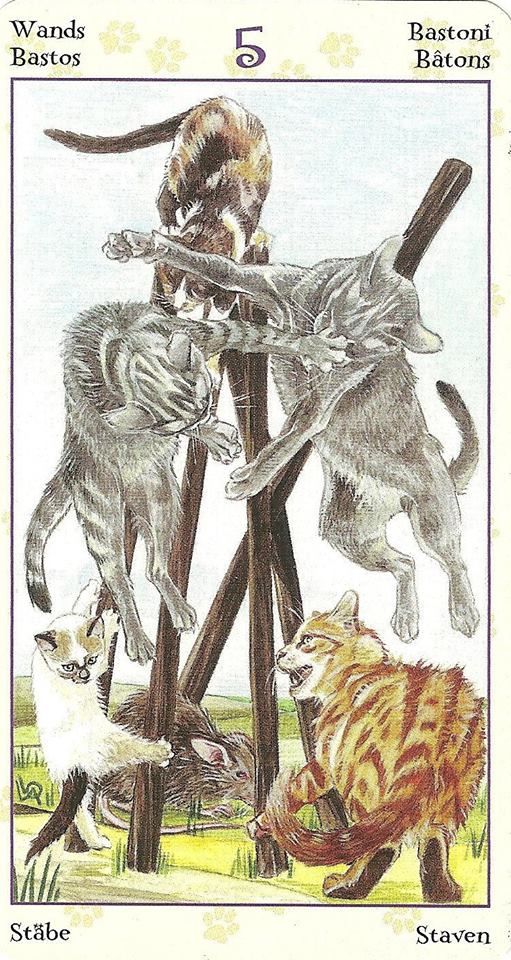 15 comments on “Evil Flourishes When Good Men Do Nothing”