To Whom It May Concern

Posted by cassandralathamjones on July 21, 2017
Posted in: Community, Dawning Realisations, Telling It How It Is. Tagged: Glamour, Narcissist, NPD, Psychology. 10 Comments 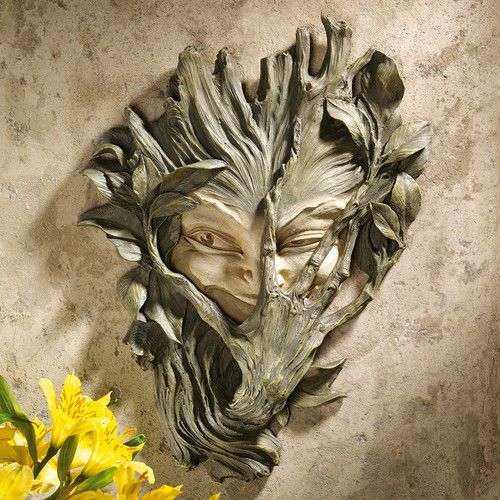 The following article appeared in the New Statesman 17 – 23 February 2017.  It was handed to me the other day by friends who thought I might draw insight from what it said.  It had previous to that been displayed in their shop as a timely reminder about human nature and all it’s idiosyncrasies.  I was impressed by the clear and pragmatic presentation of what can be a complex situation and was for me very enlightening; and so I thought I’d share it with you.  Words within […] are my comments  🙂

I am special and I am worthless: inside the mind of a narcissist

“Since the rise of Donald Trump, the term ‘narcissistic’ has been cropping up with great regularity in certain sections of the media, including the pages of this journal.  I wouldn’t want to comment about an individual I’ve never met, but I thought it would be interesting to look at the troubling psychological health problem of narcissistic personality disorder (NPD).

People with NPD (which is estimated to affect about 1% of the population) have a characteristic set of personality traits.  First, they have a deeply held sense of specialness and entitlement.  Male NPD sufferers frequently present as highly egotistical, with an unshakeable sense of their superiority and importance; female sufferers commonly present as eternal victims on whom the world repeatedly inflicts terrible injustices.  [One would imagine a transgender person to have a blend of both]  In both cases, the affected person believes he or she is deserving of privileged treatment, and expects it as a right from those around them.

Second, NPD sufferers have little or no capacity for empathy, and usually relate to other people as objects (as opposed to thinking, feeling beings) whose sole function is to meet the narcissist’s need for special treatment and admiration – known as ‘supply’.  In order to recruit supply, NPD sufferers become highly skilled at manipulating people’s perceptions of them, acting out what is called a ‘false self’ – the glittering high achiever, the indefatigable do-gooder, the pitiable victim.  [To use magical parlance – glamour]

The third characteristic is termed ‘splitting’, where the world is experienced in terms of two rigid categories – either Good or Bad – with no areas of grey.  As long as others are meeting the narcissist’s need for supply, they are Good, and they find themselves idealised and showered with reciprocal positive affirmation – a process called ‘love-bombing’.  However, if someone criticises or questions the narcissist’s false self, that person becomes Bad, and is subjected to implacable hostility.

It is not known for certain what triggers the disorder.  There is likely to be a genetic component, but in many cases early life experiences are the primary cause.  Narcissism is a natural phase of child development (as the parents of many teenagers will testify) and its persistence as adult NPD frequently reflects chronic trauma during childhood.  Paradoxically for a condition that manifests as apparent egotism, all NPD sufferers have virtually non-existent self-esteem.  This may arise from ongoing emotional neglect on the part of parents or caregivers, or from sustained psychological or sexual abuse.

The common factor is a failure in the development of a healthy sense of self-worth.  It is likely that narcissism becomes entrenched as a defence against the deep-seated shame associated with these experiences of being unworthy and valueless.

When surrounded by supply, the NPD sufferer can anaesthetise this horrible sense of shame with the waves of positive regard washing over them.  Equally, when another person destabilises that supply (by criticising or questioning the narcissist’s false self) this highly threatening, and the NPD sufferer will go to practically any lengths to prevent a destabiliser adversely influencing other people’s perceptions of the narcissist.

One of the many tragic aspects of NPD is the invariable lack of insight.  A narcissist’s experience of the world is essentially: “I am special; some people love me for this, and are Good; some people hate me for it, and are Bad.”  If people with NPD do present to health services, it is usually because of the negative impacts Bad people are having on their life, rather than because they are able to recognise that they have a psychological health problem.

Far more commonly, health professionals end up helping those who have had the misfortune to enter into a supply relationship with an NPD sufferer.  Narcissism is one of the most frequent factors in intimate partner and child abuse, as well as workplace bullying.  The narcissist depends on the positive affirmation of others to neutralise their own sense of unworthiness.  They use others to shore themselves up, and lash out at those who threaten this precarious balance.  And they leave a trail of damaged people in their wake.”

For the last 5 years (almost to the day) I have been targeted by a narcissist and it has been no surprise to find out that, according to the above article, I would be referred to by them as Bad.  However, this is part of my craft and nature, to point out glamour and falseness when it presents itself.

Articles like this are very handy to get things into their proper perspective and to have clarification of the roles folk play within these melodramas.